This year, it’s Ru x 2! Two nights of RuPaul’s Drag Racers starting at Get Lit after the Parade!

We are excited to bring RuPaul’s Drag Racers to South Carolina’s Main Street in support and celebration of LGBT people across our state!

Events start at 6pm with a street party, with the Parade starting at about 7pm down Main Street, then culminating with a live concert on stage around 8pm!

Learn More about the Parade 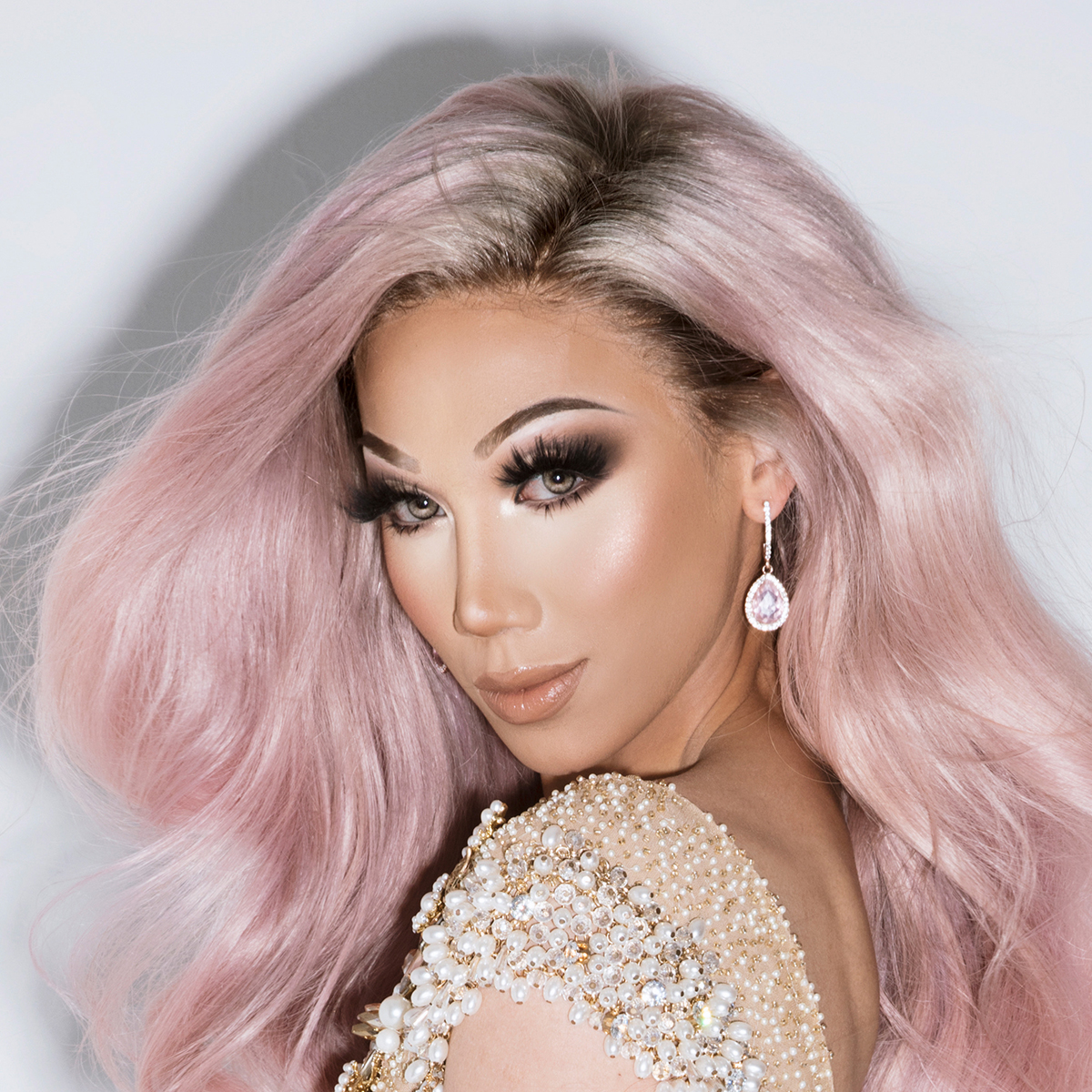 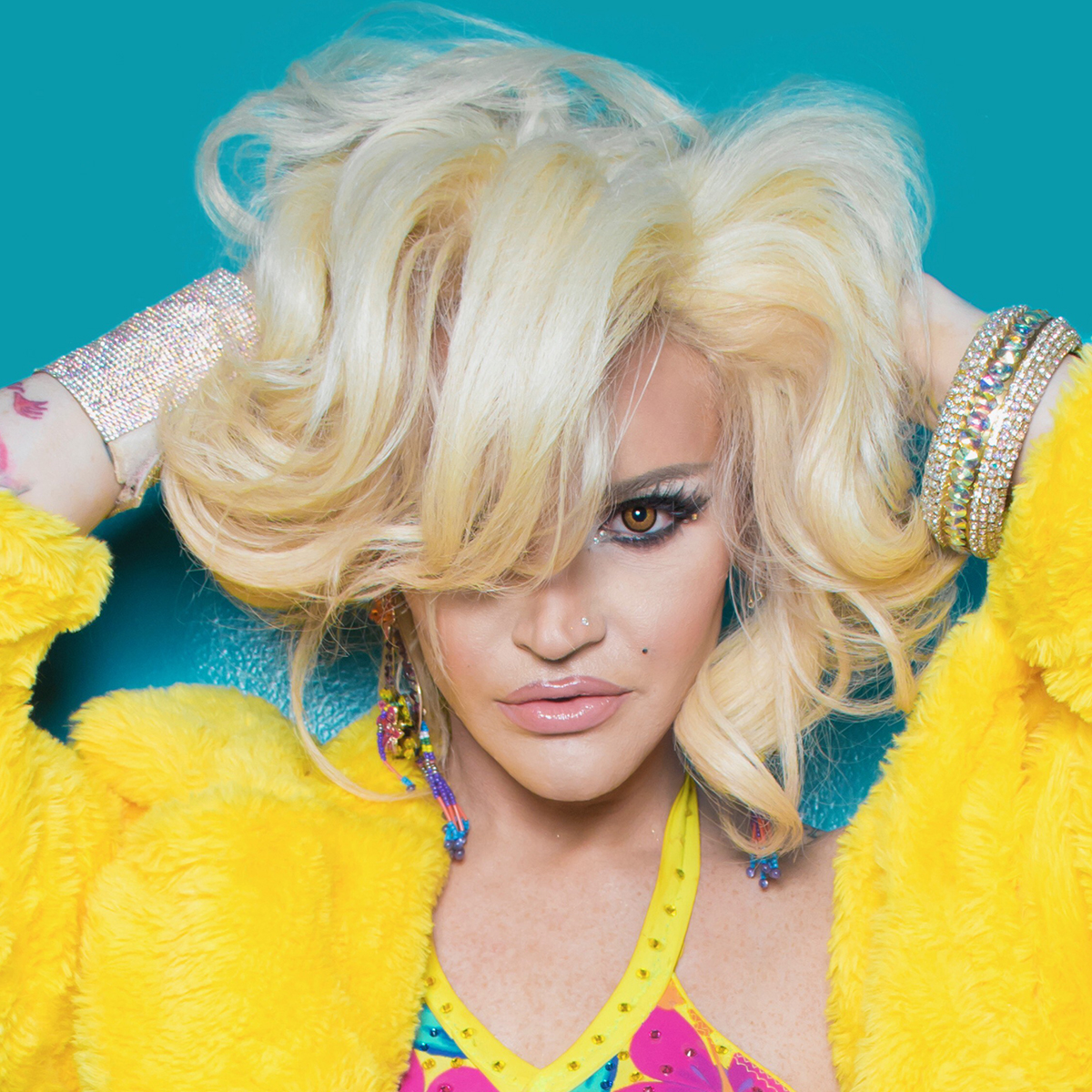 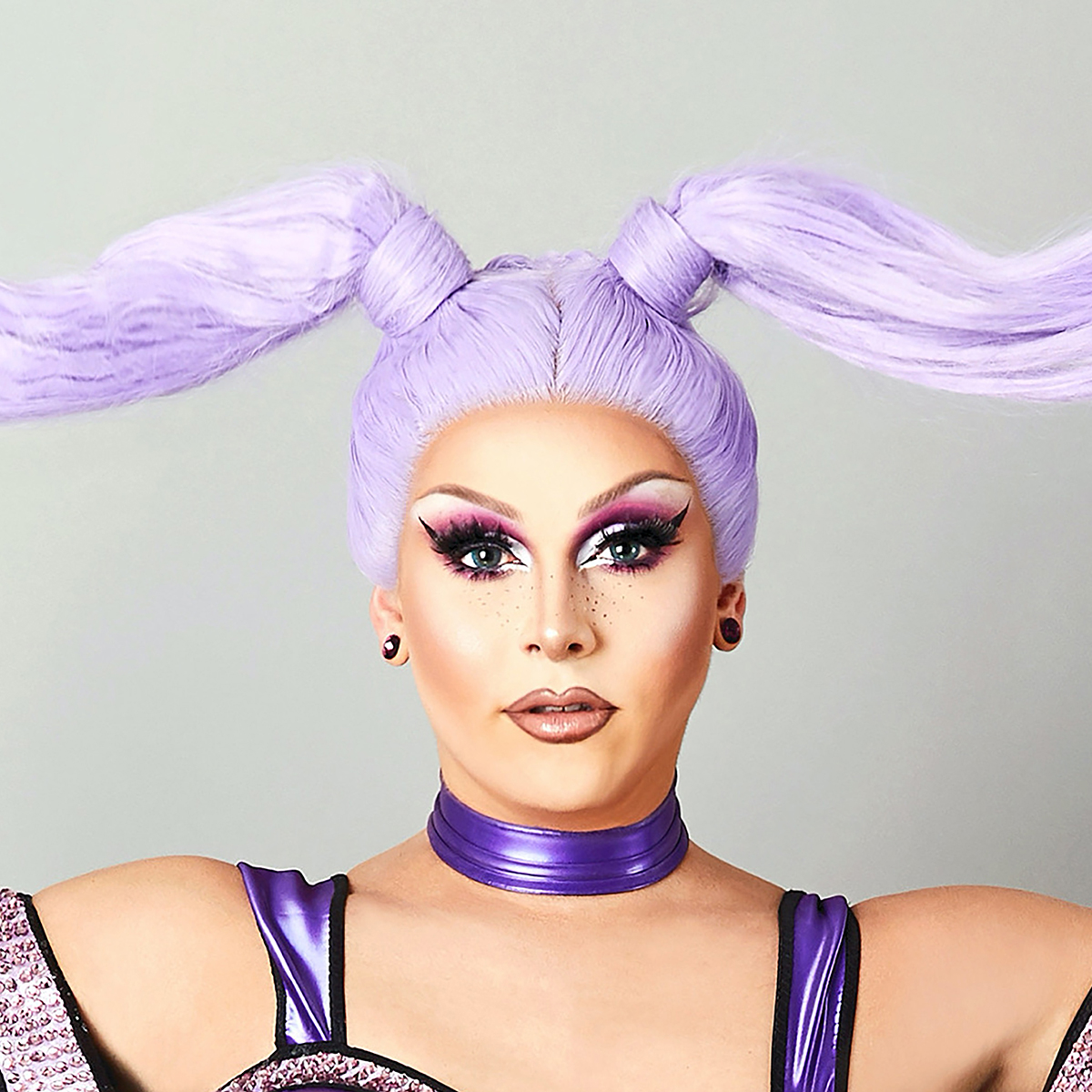 To maximize safety among our vendors, guests, volunteers, and entertainment, we are implementing the following COVID-19 Safety Measures at our festivals: